The Coca-Cola truck has always been a tell-tale sign that Christmas is well and truly on its way, and the 2018 journey has now begun! Friday 9thNovember saw the festive truck depart from Glasgow, Scotland, and it will make its way down the UK right up until it reaches Croydon, London, on Sunday 16thDecember. When will it pass by you?

History of the Coca Cola truck.

The Coca-Cola truck is a familiar sight for almost all of us. It’s hard to believe that we have been seeing it on our TV screens for over 20 years now, with the advert first appearing in 1995 courtesy of W. B. Doner. The lorries, previously known as ‘Christmas Caravans’ were originally illuminated with special effects by the Industrial Light and Magic company, who were behind the Star Wars films. The twinkling truck amidst the snowy landscape really made us believe that holidays were on their way, enhanced further by Santa raising a bottle of Coca-Cola right at the end of the advert.

The Coca-Cola truck then jumped to life from our TV screens in 2011. In that eight years, the truck has travelled more than 737,000 miles well equipped with the magical ‘holidays are coming’ jingle.

Everyone who visits the truck receives a free 150ml can of Coca-Cola zero sugar, Diet Coke, or Coca-Cola original taste. The company are also encouraging the public to dispose of their empty can in one of their recycling bins as part of their ‘World Without Waste’ campaign – to collect and recycle a bottle or can for each one sold by the year 2030.

So when is the Coca-Cola truck coming to your town? For us here in the West Midlands, it will be visiting Borehamwood, Sutton Coldfield and East Side Green, Birmingham, on Wednesday 12thDecember, Thursday 13thDecember and Saturday 15thDecember respectively. For everyone else, head to the Coca-Cola website for the full list! 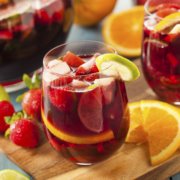 New white Twix coming to a vending machine near you soon! 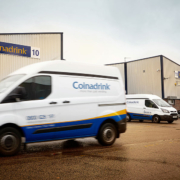 COVID 19 – An update on our on-site sanitisation procedure.

“And all at once, summer collapsed into fall.” – Oscar Wilde. 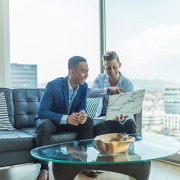 Millennials requesting corporate perks as the return to office speeds up. 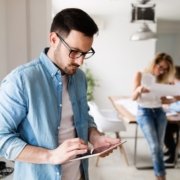 On Mental Health Awareness Week, take the time to take care of yourself.

On Valentine’s Day, fall in love with coffee all over again…
0 replies

Who will be able to handle the pressure of jungle life?

The link between your working environment and productivity.
Scroll to top

Because these cookies are strictly necessary to deliver the website, refusing them will have impact how our site functions. You always can block or delete cookies by changing your browser settings and force blocking all cookies on this website. But this will always prompt you to accept/refuse cookies when revisiting our site.