We are being bombarded by the media about the evils of one-way packaging, because its incorrect disposal is polluting the oceans and our landfills.
Personally, I feel the term ‘incorrect disposal’ is being ignored by those in power, and has been for far too long now. Instead, all the blame lies solely at the door over one-way packaging. This is unfair, unjust and way off the mark.

Simply put, one-way packaging has brought convenience to our lives. It has enabled the shelf-life of fresh food to be extended, thereby cutting down on waste, and a strong emphasis on hygiene standards means instances of food poisoning are few and far between.
Singapore is proof that one-way packaging isn’t the monster it’s made out to be. If you’ve ever been there, you’ll know that the Nation is largely litter free. What’s interesting is that they use the same one-way packaging system as we do, with the only difference being that they enforce a draconian fine system for litter, which even includes cigarette ends.
While our country does impose similar fines, very few people are actually on the receiving end of one. 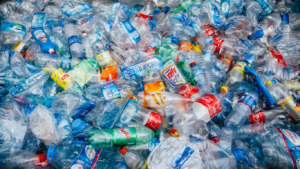 The amount of waste in our world is disgraceful.

The real problem, then, is a worrying lack of a world class recycling industry, and our streets and hedgerows are falling victim to the inconsiderate people that don’t give a second thought to their disgraceful behaviour.
Because of individuals like this, I fear that we will never be able to replicate Singapore’s model, but I do think that our government are going about it all wrong in trying to find a solution. Implementing taxes will only be a benefit to them, and hurt smaller companies like ourselves.
For our part, we have The Automatic Vending Association working on our behalf. They help to promote an efficient and realistic system that enables everybody to continue to enjoy the benefits of one-way packaging.

Coinadrink supports ICU staff across the West Midlands through the Hampers for Heroes campaign. 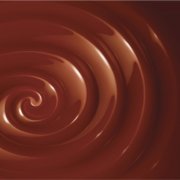 Classic chocolate bars that are sadly no more…

The history of Christmas… 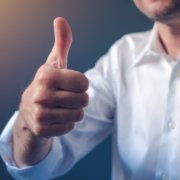 Doesn’t every business know and understand their customers? 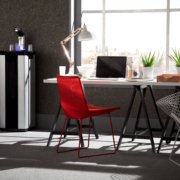 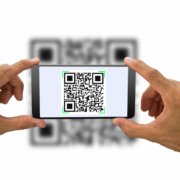 Cadbury Daily Milk with Oreo coming to a machine near you

Join us at the Midlands Business Network Exhibition on July 4th!

Snack on premium quality with Coinadrink.
Scroll to top