PG Tips is one of the Nation’s favourite brews, and it’s grown into higher levels of popularity as the years have progressed. How did this hot beverage begin though, and how did the brand adapt to the needs of all of its fans out there? Read on to find out.

As you sit at your desk sipping your beverage, it may be interesting to know that the first time a PG tea was consumed was back in 1869, when Arthur Brooke opened his first shop in Manchester. Even back then, the brand offered a unique experience to the public with its success being largely down to his sale of reliably tasty tea blends.
A hearty cup of tea was about to send the Nation into raptures. Once people had started to appreciate the great taste and refreshment, Brooke set about making the brand well recognised in the UK from its name alone. It was here that, in 1930, he decided on ‘Pre-Gest-Tea’, which was then abbreviated to PG for its sale purposes, and the word ‘tips’ was added to highlight that the brand only uses the top two leaves and the bud of each plant. In fact, advertising was becoming a very high priority and 1956 saw the very first TV commercial to hit our screens. It may have been in black and white, but it got the name out there!
Up to yet, tea had been sold as ‘loose leaf’ and it was PG that were the very first to stun the Nation with the tea bag. Although apprehensive at first, the public soon caught on and sales showed just how popular they were, with the bag outselling the outdated former. The brand have always been committed to delivering exactly what the public want as well as what might be best, and 1980 saw how 50% of consumers were drinking their tea from a mug rather than a pot. It was at this point that stringed tea bags were created purely for mugs so that it was easy for it to be removed.
In tea terms, the eighth wonder of the world was designed through the brands ‘pyramid tea bags’ in the 1990’s. With more room inside it acts like a miniature teapot, giving the leaves more room to move. This attributes to a fuller flavour. The decade later was a very important one for the brand as 2004 saw the introduction of decaf tea which is still extremely popular today, while 2005 was their 75th birthday. As a very special present the term ‘rich tea’ became more true to life than ever, as the brand served up a hand crafted diamond tea bag worth £7000!
And you know that monkey that is the face of PG Tips today? He began in 2006 and his passion for tea, much like the brand themselves, has meant he has become a National treasure that everyone knows and loves.
Source: www.pgtips.co.uk 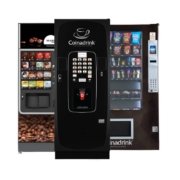 The advancement of the vending industry goes way beyond your imagination! 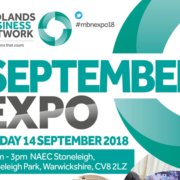 We're attending the Made in the Midlands exhibition. Why should you join us?

Hot drinks to help you handle the pressure of Lord Sugar! 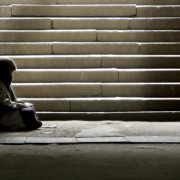 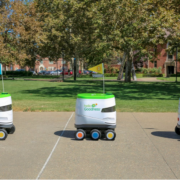 Check out this robot vending machine that delivers snacks to students! 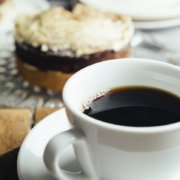 Coffee and Cake in support of Dementia UK! 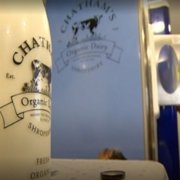